Tinicum traces its heritage to the legacy of Derald H. Ruttenberg. While our scale has increased over time, we remain true to the principles and values established at our founding.

Derald H. Ruttenberg (“DHR”), a lawyer turned businessman with degrees from The University of Wisconsin-Madison, Yale Law School and Harvard Business School, served as a lieutenant in the U.S. Air Force during World War II and began investing in the 1940s. In the 1960s, DHR was instrumental in the formation of two large industrial conglomerates, Studebaker-Worthington in 1967 and I-T-E Imperial in 1968. For a period, DHR was Chairman of both enterprises, each a Fortune 500 company with significant industrial legacies. DHR retired from public company management in 1980 to invest as a private individual.

DHR founded Tinicum in 1974 to make private investments, often partnering with other families and individuals on a deal-by-deal basis. DHR was joined in the 1980s by his son, Eric Ruttenberg. Eric built on the firm’s heritage investing in engineered products while expanding its activity in industrial technology, distribution and specialty infrastructure. Under Eric’s leadership, in 1998, Tinicum began managing the capital of other families and individuals. 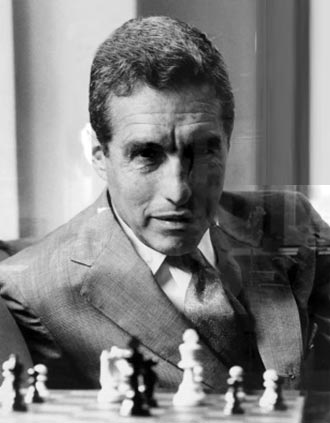 If you lose money, you always have a chance to make it back. You can only lose your reputation once.
Derald H. Ruttenberg
Our Founder

Commit to continuous improvement
Reward creativity, high character, hard work and results
Hold yourself and others accountable
Have fun with people we respect and enjoy working with

All Legacy People Businesses Investment Capital
This timeline includes the acquisition of our Core Holdings and select other investments important to the development of the Tinicum. Please click here to access a comprehensive list of our current and past investments.